When the Knight Bus crashes through the darkness and screeches to a halt in front of him, it's the start of another far from ordinary year at Hogwarts for Harry Potter. Sirius Black, escaped mass-murderer and follower of Lord Voldemort, is on the run - and they say he is coming after Harry. In his first ever Divination class, Professor Trelawney sees an omen of death in Harry's tea leaves . But perhaps most terrifying of all are the Dementors patrolling the school grounds, with their soul-sucking kiss. These new editions of the classic and internationally bestselling, multi-award-winning series feature instantly pick-up-able new jackets by Jonny Duddle, with huge child appeal, to bring Harry Potter to the next generation of readers. It's time to PASS THE MAGIC ON .

William de Worde is the accidental editor of the Discworld's first newspaper. Now he must cope with the traditional perils of a journalist's life - people who want him dead, a recovering vampire with a suicidal fascination for flash photography, some more people who want him dead in a different way and, worst of all, the man who keeps begging him to publish pictures of his humorously shaped potatoes. William just wants to get at THE TRUTH. Unfortunately, everyone else wants to get at William. And it's only the third edition... The Truth is Terry Pratchett's 25th Discworld novel.

'Holy Wood is a different sort of place. People act differently here. Everywhere else the most important things are gods or money or cattle. Here, the most important thing is to be important.' Alchemists have always thought that they can change reality, shape it to their own purpose. Imagine then the damage that could be wrought on the Discworld if they get their hands on the ultimate alchemy: the invention of motion pictures, the greatest making of illusions. It may be a triumph of universe-shaking proportions. It's either that or they're about to unlock the dark secret of the Holy Wood hills - by mistake... 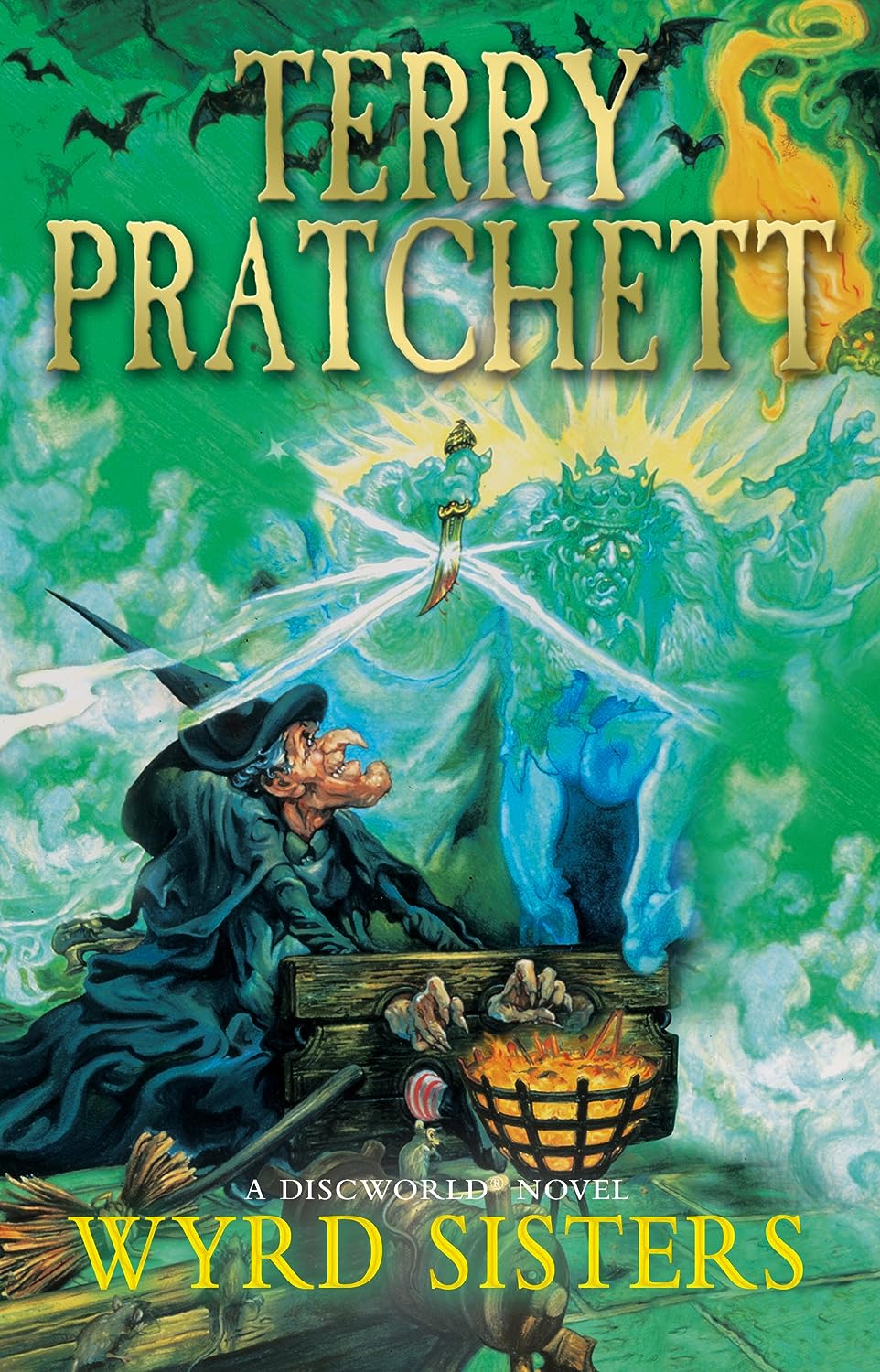 "The post was an old thing, of course, but it was so old that it had magically become new again. b> he post office is an ailing institution belonging to the olden days. New technology overshadows its mind-numbing bureaucracy and the creakingly slow pace of change. You can call them nostalgic, but there are still people who believe in the post: in the beauty of stamps and cast-iron pillar boxes, and the dignity of the postman braving hail, wind and troublesome dogs. And sometimes it's worth standing up for what you believe in..."